Quarter century of experience, are the most suitable partner in Turkey in machined metal parts with modern production and control facilities. 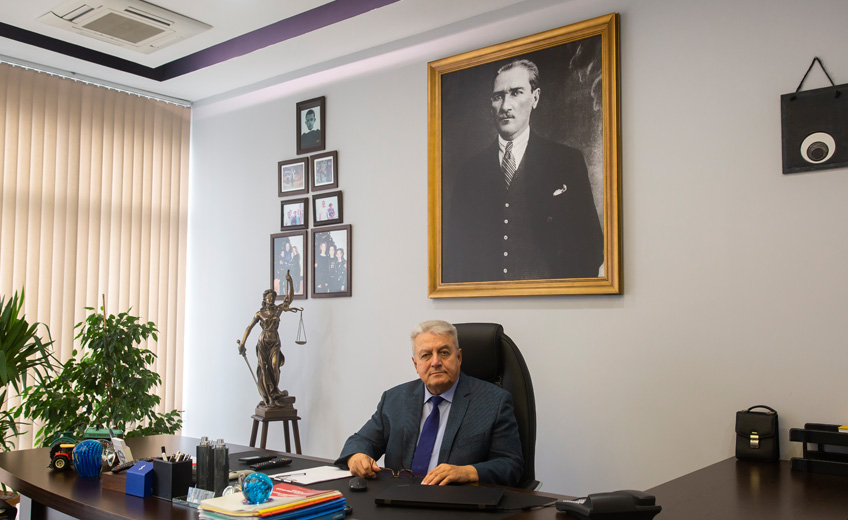 Teknotrans’ founder and CEO was born in 02.01.1952 In Adapazari / Turkey. He graduated from Duisburg University in Germany as a mechanical engineer in 1977 He speaks German and English.

Career Background :
Between 1978 and 1980, he worked as a control engineer in the Steyr-Donatım Tractor Project in Adapazarı. Between 1980 and 1983 he worked at the Steyr Daimler Puch AG factory as technical manager of the tractor project after special training. Between 1983 and 1991, he worked as the technical coordinator of Steyr Daimler Puch AG in the Steyr-Donatım Tractor Project. He founded Teknotrans company in 1992.